How To Introduce A New Pet To Your Other Pets 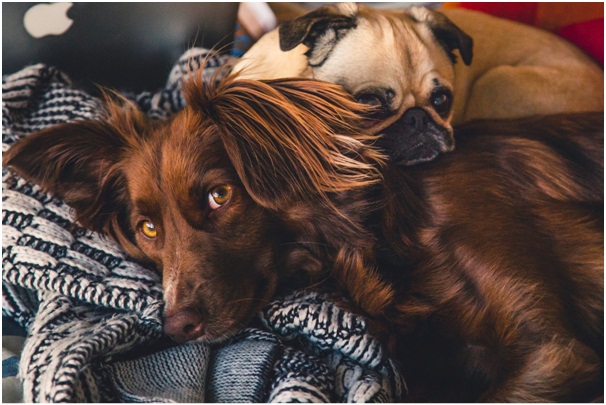 Photo by Burst from Pexels

When you get a new pet, it can seem worrying as to how they will get on with your other pets that already have a place within your home. Especially when you have a cat and are getting a dog or visa versa. So it’s important to know what steps you can take in order to make the transition a little easier.

If You Are Getting A Rescue Dog

It’s so rewarding to adopt a rescue dog. But if you already have a dog or cat, it’s vital that you take the appropriate precautions. Yes, your rescue centre will have already advised as to how the dog gets on with other pets – and will only recommend them as a good fit if they can live with other dogs/cats.

But you should still try and make the transition run more smoothly. And you can do this by slowly introducing them. By bringing your dog to the rescue centre or into the park outside of it, you can see how they react to each other and whether or not they will be able to live with one another. It takes time for a friendship to blossom between pets, but if they immediately don’t get on from their first interaction, it’s not a good sign of things to come.

Getting a puppy is very exciting – both for you and your little ball of fluff. But your current dog won’t initially feel the same way. Many resident dogs don’t like puppies and they feel as though they are taking all of the attention. They also feel as though the house is their boundaries and that the puppy is taking over. To make the introduction run a little smoother, keep the puppy away from the dog to begin with in a room, so that it’s secluded from the other dog.

After a while, you can introduce the dogs in a neutral area – such as the garden. As time goes on, the dogs will start to get along and bond. But when an adult dog is used to ruling the roost, it won’t take kindly to another dog joining the family. You should ensure that you also feed your other dog first and treat him with the love and respect that you have always given.

In terms of feeding, you should also make sure that you are feeding them different pet food. For a puppy, you should buy a formula that’s designed specifically for their development. We have a wide selection of the best puppy food in UK for you to choose from.

Introducing A Dog To A Cat

Cats are known for hating dogs from the initial meeting – especially if it’s a boisterous and active puppy. No matter what the situation, you should start the introduction by keeping the dog on a lead allowing the cat to get to know him. If the meeting goes badly, separate the two and try to introduce them later on in the day. You should continue the process until the two get to understand each other’s personalities and boundaries.

The day before the introduction, you should also trim your cat’s nails – so that your new dog and you are safe if it lashes out. 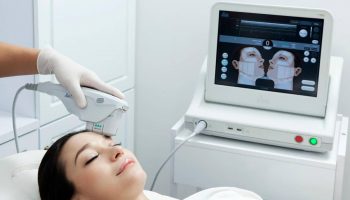 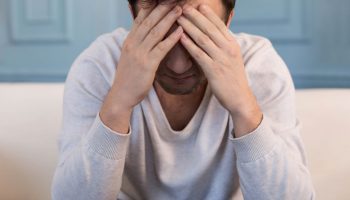 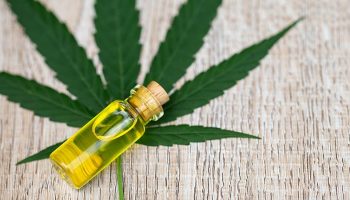 The Benefits Of CBD Capsules UK 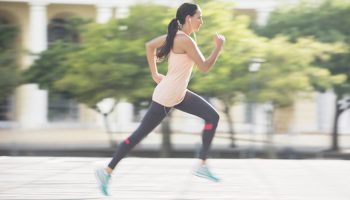 Tips to Help You Improve Your Marathon Performance

Graduation day is the most important day of any student:

Role Of Lighting For Portrait Photography

Three reasons why gambling is good

When should you rent a dumpster for trash?

How To Choose Your Driving School?

Different Outdoor Game Tables That Are Perfect For Family Leisure