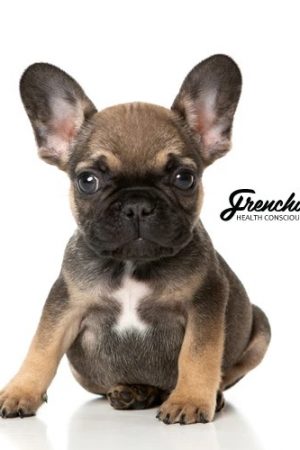 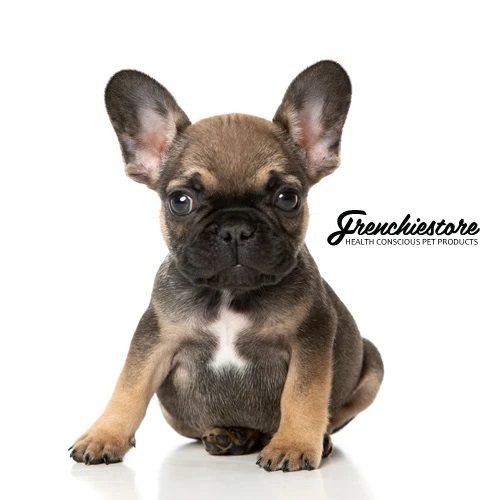 Sharing, respect and other essential principles are important for living in harmony. Respect your dog and he will respect you. Whether you already have children, or plan to have a baby soon, the French bulldog must learn the fundamental values ​​of respect and sharing. Just like your children. Yes, for a harmonious relationship, the place of the Frenchie dog must be respected, as well as his personal affairs like basket, bowl, toys, etc. To demand respect for the dog towards your children and their belongings, it must still be shown.

So teach your children not to touch the affairs of your scoundrel and not to mistreat him. The French Bulldog may be tolerant and playful, but he is also sensitive to pain and can have unpredictable reactions under protective and self-defense circumstances.

Conversely, your scoundrel must not attack the affairs of your children. This situation can occur especially if your little angels were born while the dog was already present in your home. Your French bulldog must learn to no longer be the only center of your attention and to share it with your children without showing jealousy. Be patient and kind to him to accompany him in this profound change in his former life.

Warning: Boubou is not a toy

Up to the age of 3 or 4, a child considers the dog as a living plush the best toy. Slouchy and good leg, the French bulldog lets himself be manipulated most of the time, happy to be the center of attention. However, this innocent game has its limits.

If your child or more generally, a child tries to sit on his back or pull his mustache, calmly explain that the boubou does not like this game and that he may even be in pain. If the little one wants to kiss or hug the dog, let him know that these are signs of human affection. For the French bulldog, it is rather an invasion of his personal space. The Frenchie dog will then warn of his dissatisfaction by his gestures or by sound signals such as the growl. But as the child is unable to decipher the body language of the boubou, the risk of biting is very real.

To avoid such a drama, never leave a child alone with a dog, as kind and adorable as he is. Of course, a child does not intend to harm. This is why your role as arbitrator is crucial in explaining to both of them their rights, their duties and the limits not to be crossed.

Good to know: for a French bulldog, a show of affection is expressed by a caress consisting in scratching the chest or both sides of the neck.

How to select the best online gambling site.

Greater Chances in Winning the Sports betting Options for You Now

The Benefits Of Preventive Home Maintenance

Provide Your Automotive Prospects the interest They Deserve