What is hay fever or allergic rhinitis? 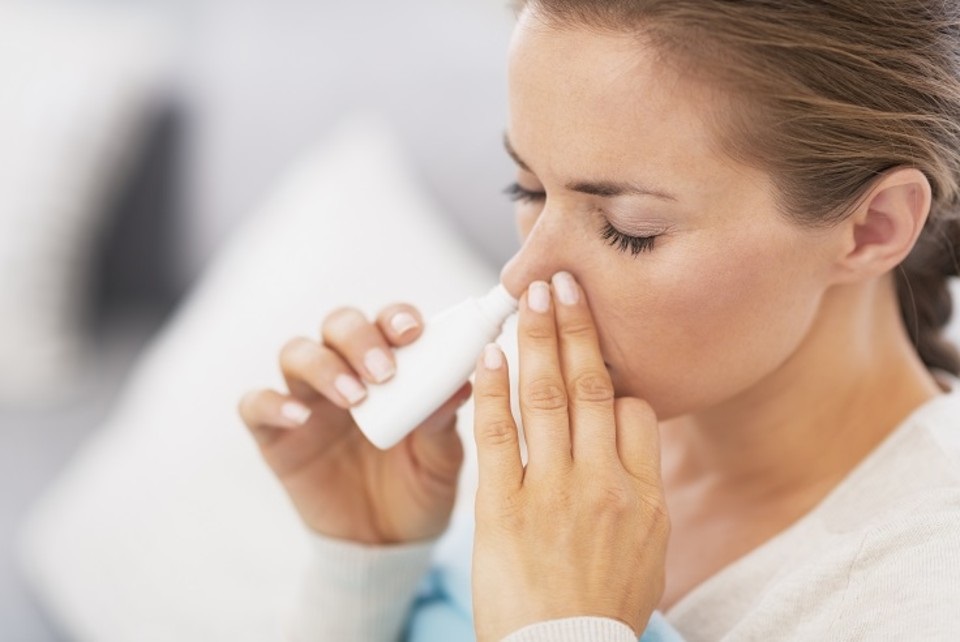 Hay fever is an allergic reaction to small bits airborne called allergens. When you take in irritants through your mouth or nose, your body responds by releasing an all-natural chemical called histamine. Several interiors, as well as exterior allergens, create allergic rhinitis. Usual causes include allergen, pet dander, mold, as well as plant pollen from plants and trees.

Signs of hay fever consist of sneezing, nasal blockage, as well as inflammation of the nose, mouth, throat, as well as eyes. Hay fever is not like transmittable rhinitis, otherwise called the common cold.

Allergic rhinitis [อาการ แพ้ อากาศ, which is he term in Thai] is not infectious.

When do people usually get hay high temperature?

You can have hay high temperature any time of the year. Seasonal allergic reactions occur in the summer. Spring, and early loss when trees, as well as weeds, bloom and pollen matters, are higher. Perennial allergies can happen year-round. They result from irritants that are about, such as pet dander, roaches, as well as allergen.

Allergic rhinitis occurs when your body’s immune system reacts to an irritant in the air. The toxic irritants or allergens are so small that you can conveniently inhale them with your mouth or nose.

Allergens are harmless to lots of people. But if you have hay fever, your body immune system thinks the allergen is intruding. The immune system tries to safeguard your body by releasing natural chemicals right into your bloodstream. The primary chemical is called histamine. It creates mucous membrane layers in the eyes, nose, as well as throat to end up being irritated as well as itchy as they work to eject the irritant.

Seasonal, as well as seasonal allergic reactions, can result from many allergens, consisting of:

How Much Should You Be Spending for Bookkeeping Every Month?

What is Search Engine Optimization or SEO? 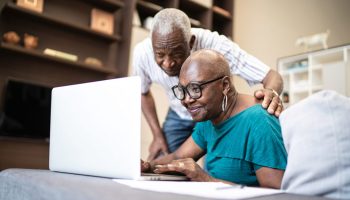 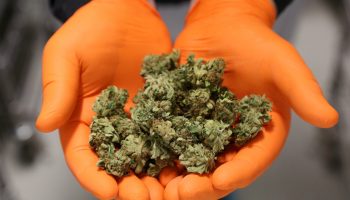 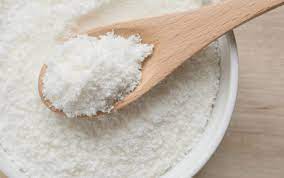 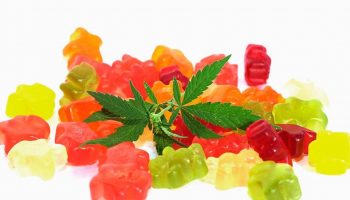 Getting A Seller’s Permit in Texas

How to Choose the Best University?

Talk about the stability of pg slot at slot big jack

The next big thing- the Internet of thing